The most universal and clear rule regards no devices at meals. 98% of families state that they do not allow devices at the dinner table. But at the same time a whopping 90% of parents, upon further questioning, admit that while the kids do not have any devices, parents do check theirs regularly even though it is against the rules. In fact, often their kids will tell them they are breaking the rules.

36% of families report having issues with children breaking rules by taking and using their devices outside of the allowed times.

98% of men charge their phones next to their beds and only 71% of women do, citing health concerns and boundaries.

5% of families do not allow any devices in bedrooms or that entire floor of the house.

12% of families have a written contract for phone rules with their kids. This seems to be a newer trend but has been reported positively by those who have adopted this model.

91% of the time when another family’s kids visit their home and have a phone, the device is treated under the same rules as the hosting family and it is most often held in a separate area like a basket of some sort.

92% of families have a specific place in the home where devices always live for charging, etc. That is most often a basket or countertop in the kitchen. 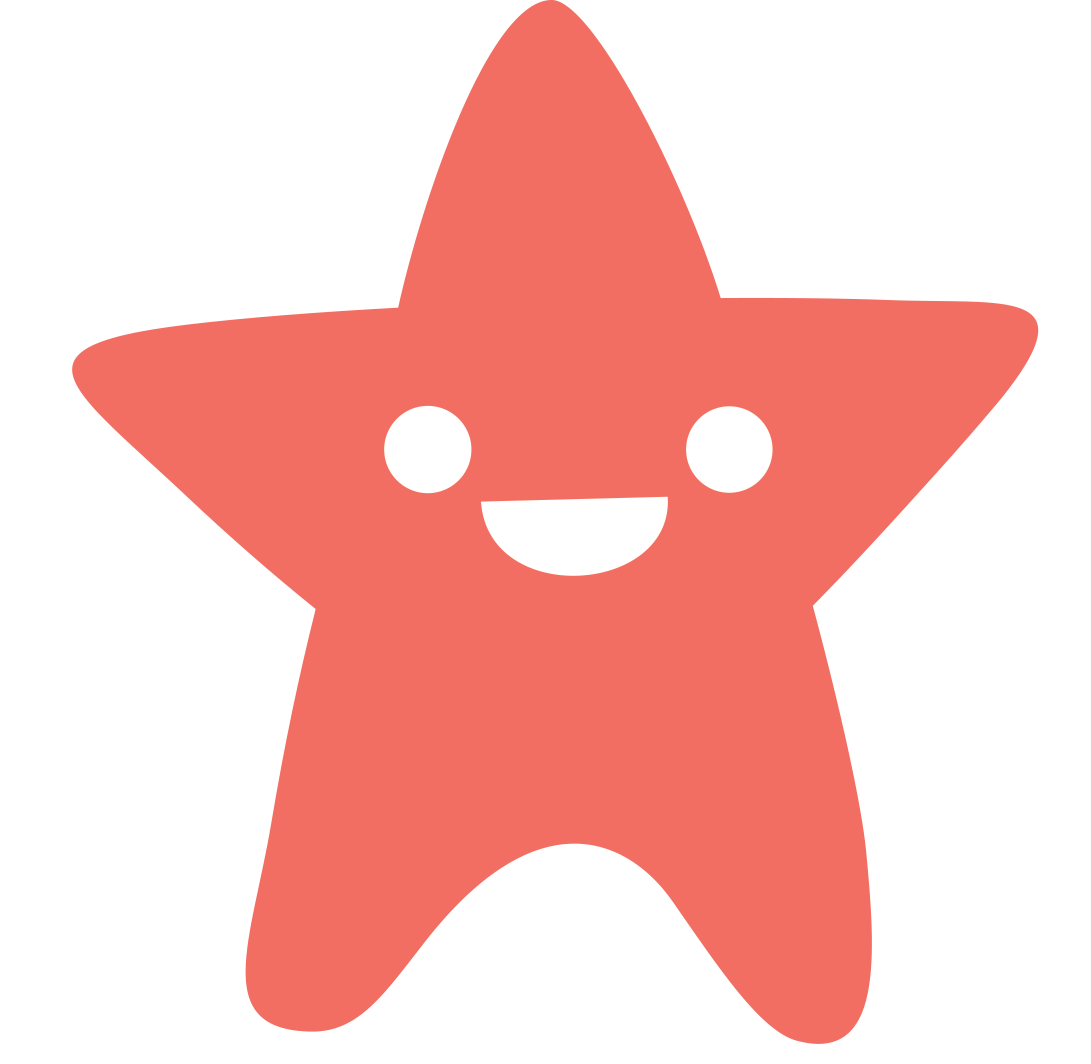 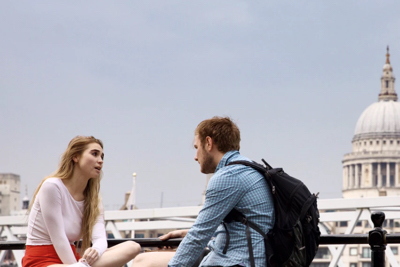 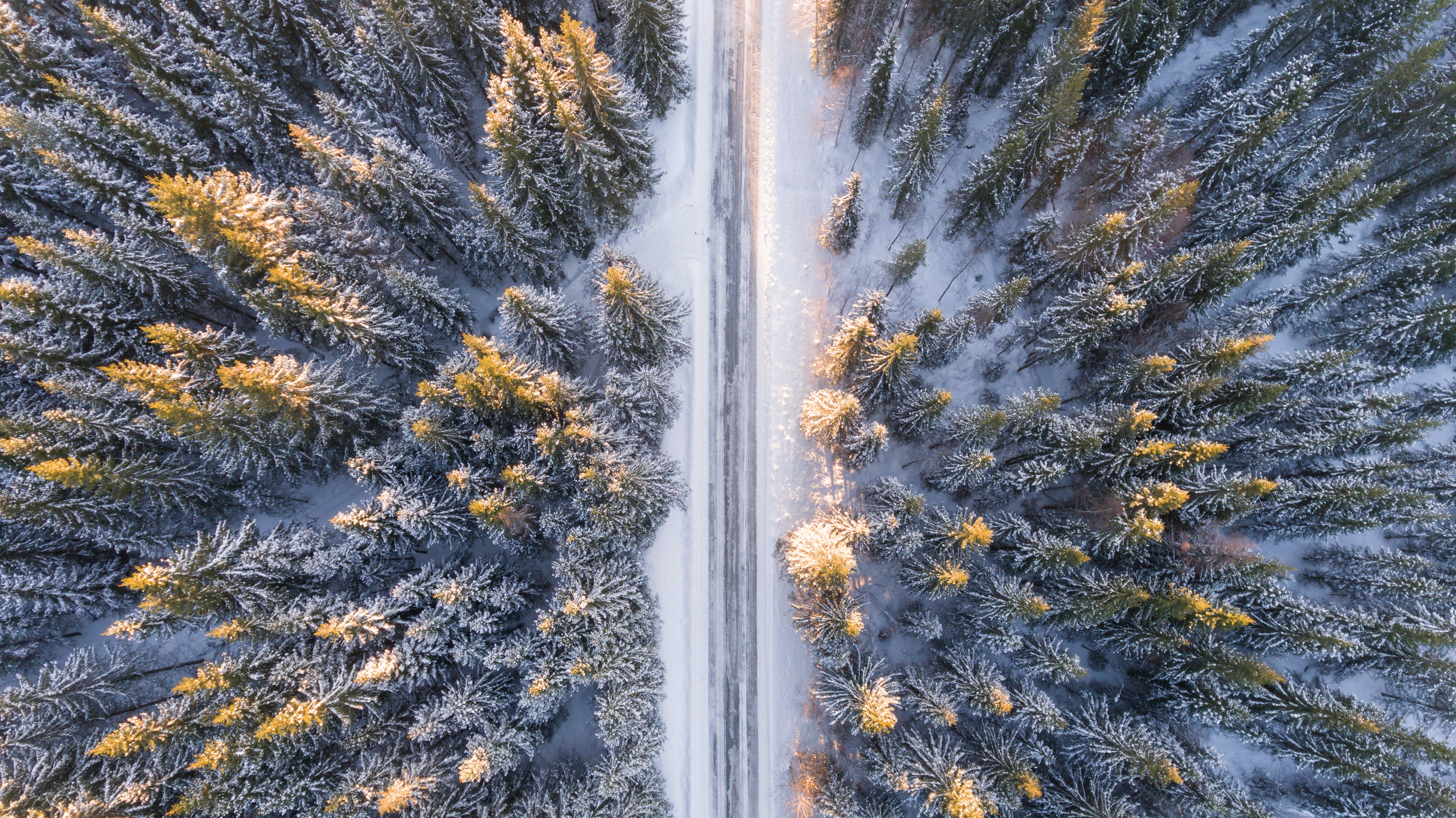 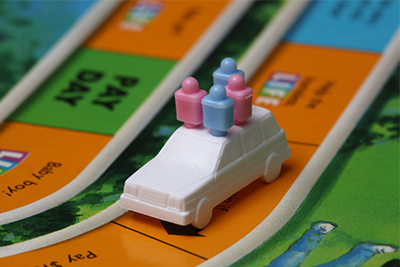